It is official. No more teak from Myanmar. 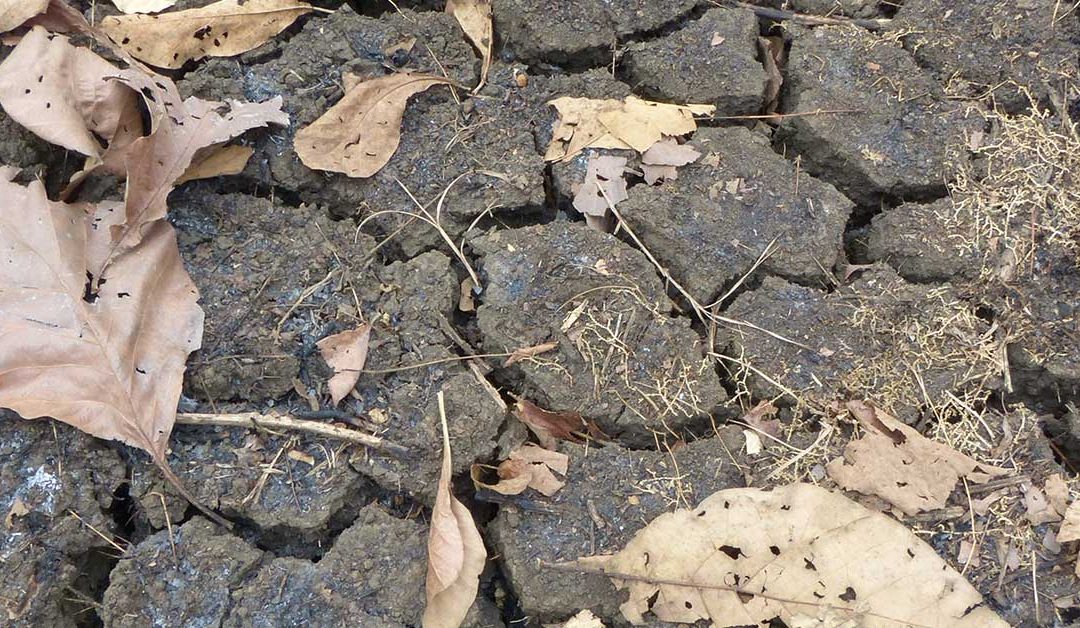 One of the things about teak that makes it so valuable is its rarity. Teak trees grow naturally in only 4 countries in the entire world. These countries are Laos, Thailand, India and, by far the most significant, Myanmar (former Burma). Over the past several decades, teak has been unscrupulously logged in its natural growth forests in these countries. In 1990, for example, forest cover accounted for 58% of the land area in Myanmar. By 2010, that number had shrunk to just 47%. Now, environmentalists and local government officials are starting to take notice. Action is being taken in the form of regulations and bans. The most recent, and by far most important, is Myanmar’s recent decision to end logging of teak.

John Swe Ba, the managing director at Myanmar’s Ministry of Natural Resources and Environmental Conservation,  has recently said that there will be implemented in the near future a total ban on teak logging in the country of Myanmar.